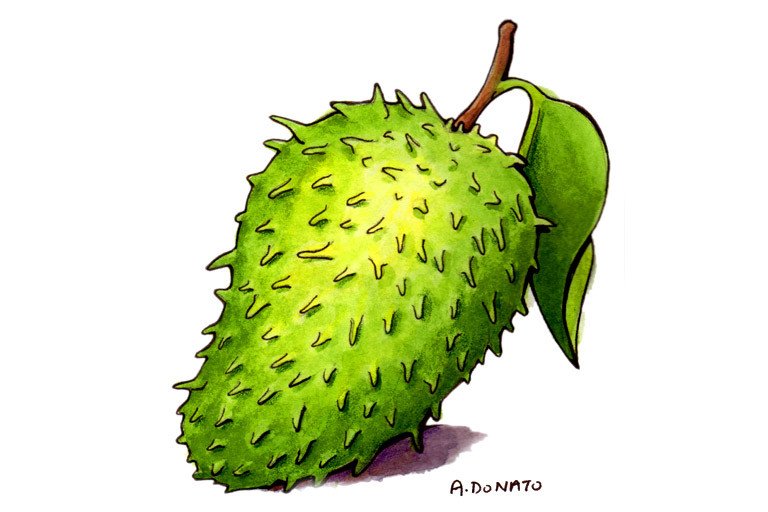 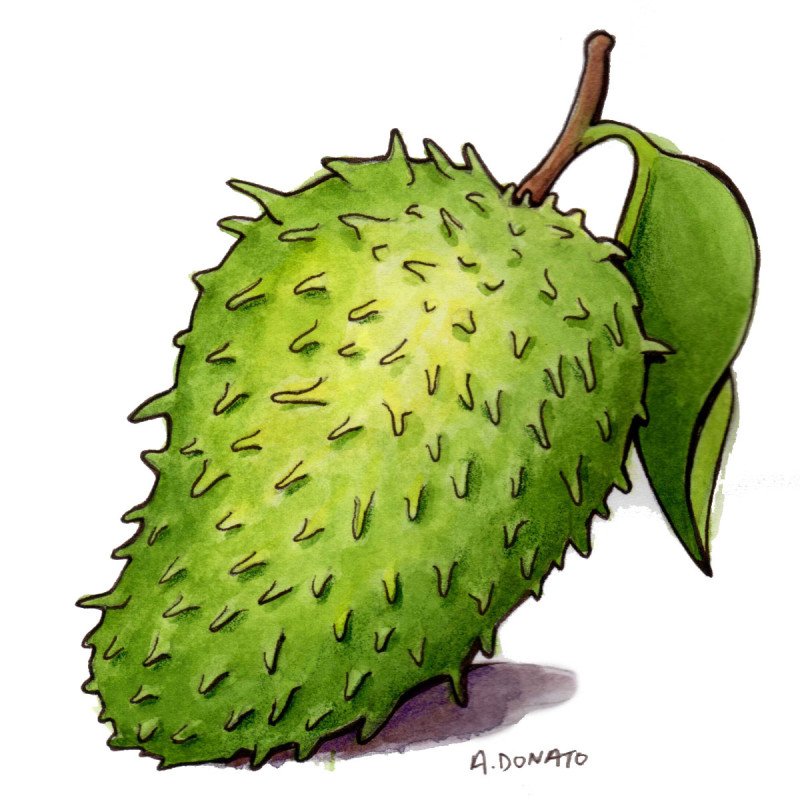 This information describes the common uses of Graviola, how it works, and its possible side effects.

Extracts of graviola have been shown to be effective against a number of viruses, bacteria, and parasites in test tubes. Laboratory studies have also shown graviola to be effective against some types of cancer cells. It contains chemicals called acetogenins, which are thought to be the active ingredient. However, substances derived from graviola damaged nerve cells and caused neurological side effects similar to Parkinson’s disease in laboratory and animal experiments. In addition, some animal studies suggest long-term use may increase the risk of other neurological diseases. Graviola may also affect nuclear imaging because it has been shown to decrease the uptake of radiopharmaceuticals used in such procedures.

Do Not Take If

For more resources, visit www.mskcc.org/pe to search our virtual library.