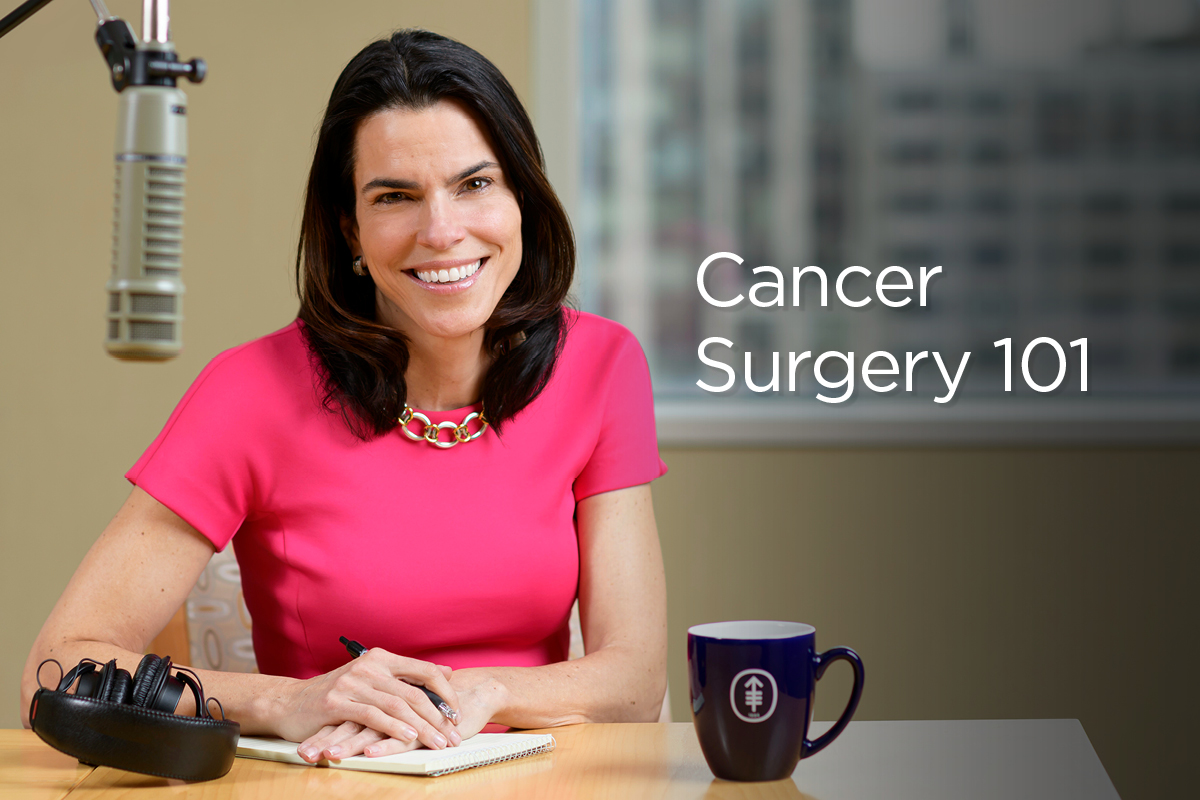 In this episode, Dr. Diane Reidy-Lagunes speaks with MSK colorectal surgeon Martin Weiser. They discuss what to expect when approaching surgery, innovation and technique, and how to make an informed decision.

Cancer Straight Talk from MSK is a podcast that brings together patients and experts, to have straightforward evidence-based conversations. Memorial Sloan Kettering's Dr. Diane Reidy-Lagunes hosts, with a mission to educate and empower patients and their family members.

If you have questions, feedback, or topic ideas for upcoming episodes, please e-mail us at: MSKPodcast@mskcc.org