Life as a Postdoc

Life as a Postdoc 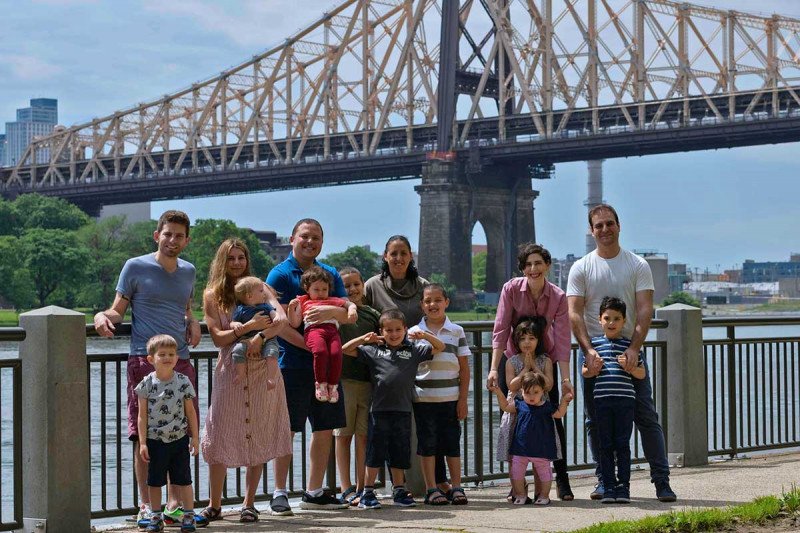 Many MSK postdocs are parents with young children. Above: Members of the Heller lab with their families. 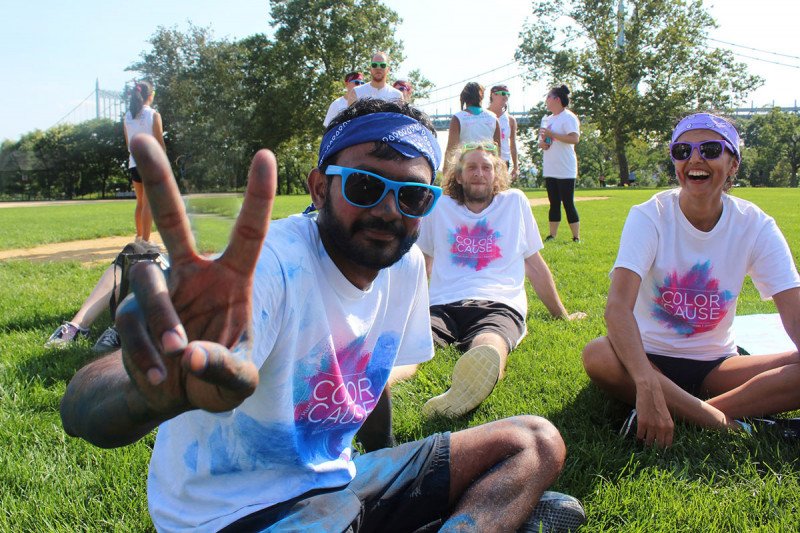 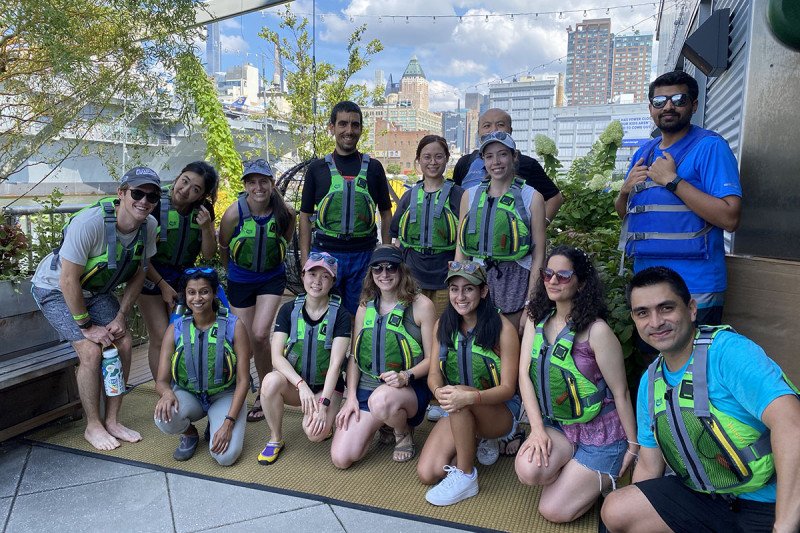 Life as an MSK postdoc is defined by possibilities. At any one time, nearly 600 postdocs are training in Memorial Sloan Kettering laboratories. Within this vibrant community, there are plenty of opportunities to socialize, enjoy New York City, and contribute to the professional and collegial environment at MSK.

MSK postdocs are members of an active community of graduate students, postdocs, medical students, and clinical fellows. And because MSK partners with Weill Cornell Medical College and The Rockefeller University on several joint initiatives and training programs, this only adds to the diversity of thought, opinion, and approach.

In addition, our unique working relationship with neighboring research centers means that our postdocs have access to a variety of facilities and resources beyond our own walls, including lecture series, symposia, and special events designed to stimulate dialogue among trainees, speakers, and faculty.

Memorial Sloan Kettering is located on the Upper East Side of Manhattan. The surrounding neighborhood is filled with restaurants, coffee houses, and other businesses that cater to the many students and faculty of the three academic institutions in the immediate vicinity: MSK, Rockefeller, and Weill Cornell. Our campus is only a few blocks from Central Park, which offers miles of bicycling and running trails, tennis courts, skating rinks, outdoor concerts, and more.

The MSK campus also borders the East River Park Promenade, which features a bicycling, running, and skating path with breathtaking views of the East River and the many bridges that connect Manhattan to Queens, the Bronx, and Brooklyn.

We are also in walking distance of many world-renowned museums, including the Metropolitan Museum of Art, the Neue Gallery, the Guggenheim Museum, El Museo del Barrio, the Asia Society, and more.

Beyond that, the rest of New York’s five boroughs are but a subway ride away. Within just a few square miles, you’ll have access to some of the best theater, music, food, and sports to be found anywhere. New York City truly has something for everyone.

Science and the City

With its vast academic, clinical, pharmaceutical, and financial resources, New York City is one of the most exhilarating places to prepare for a future at the leading edge of scientific research. We encourage trainees to take advantage of the City’s educational and biotechnology resources.

The New York Academy of Sciences opens its doors to postdocs for a wide range of events, and also sponsors the professional development programs of the Science Alliance. In addition, you can attend roundtables and workshops offered by the NewYorkBIO, a not-for-profit committed to the development of New York’s biotechnology industry.

Scientific collaborations are common at Memorial Sloan Kettering and throughout New York City. The National Institutes of Health is currently funding the New York Consortium on Membrane Protein Structure, a collaboration that brings together structural biologists to explore sequence-structure relationships for human membrane proteins and study membrane proteins associated with diabetes and other metabolic diseases.

In addition, New York–area charitable foundations contribute millions of dollars in grants annually to healthcare-related projects. For example, the Tri-Institutional Stem Cell Initiative — a collaborative program of Memorial Sloan Kettering, Weill Cornell Medical College, and The Rockefeller University — was established with a $50 million grant from The Starr Foundation. The initiative aims to improve the understanding of stem cells and their therapeutic potential.

Memorial Sloan Kettering is also a founding member of the New York Genome Center, an independent, nonprofit organization created to leverage the collaborative resources of leading academic medical centers, research universities, and commercial organizations in the New York City area. The goal of the center, which was founded in 2010, is to transform medical research and clinical care in New York through the creation of what will become one of the largest genomics and bioinformatics facilities in North America.

Each year, MSK celebrates its postdocs during National Postdoc Appreciation Week, held in September. You can get a flavor for what life as an MSK postdoc is like by viewing these postdoc appreciation videos from years past:

What do postdocs do in your lab?

Postdoc and PIs: Do they really know each other?