We're committed to providing you with the very best cancer care, and your safety continues to be a top priority. With this in mind, we’ve put in place many new procedures, including a limited visitor policy and are not allowing patients to have people with them during appointments. This is just one more way of ensuring your safety and that of our staff. Read more 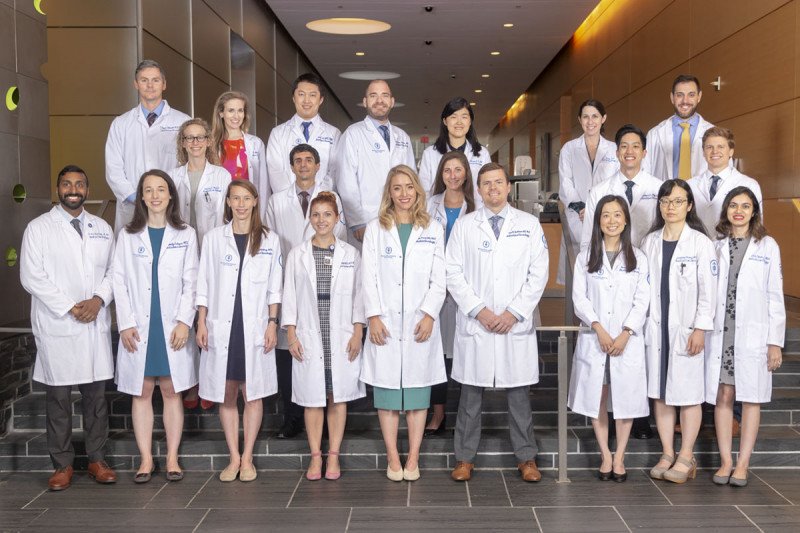 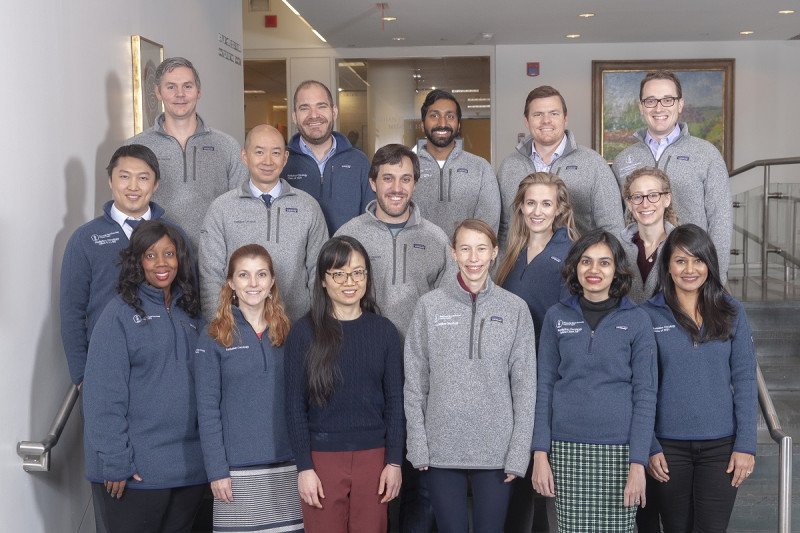 Our residents come from diverse educational and personal backgrounds, but all share a passion for radiation oncology clinical practice and research. We are also fortunate to have two fellows as part of our department, specializing in brachytherapy and protons.

We work and learn together — in a single residents’ room — and consider the camaraderie of the residents and fellows one of the major strengths of our residency program.