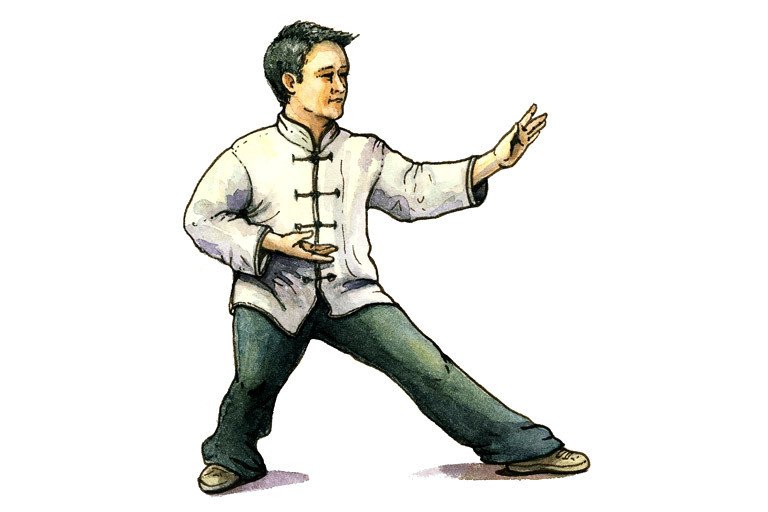 Back to top
Email your questions and comments to aboutherbs@mskcc.org.