Soft tissue sarcoma types are determined by the way a sample of cells from the tumor looks under a microscope. A surgeon will obtain the sample during a biopsy or during surgery to remove the tumor.

There are more than 80 types of soft tissue sarcoma or sarcomalike growths. Knowing which type you have helps doctors predict how the tumor will respond to specific treatments. It also allows them to personalize your treatment.

Soft tissue sarcoma is usually classified based on where in the body the cancer started:

Soft tissue sarcoma tumors can affect more than one type of body tissue. They also may have no clear origin. This is the case for alveolar soft part sarcoma, clear cell sarcoma (malignant melanoma of soft parts), epithelioid sarcoma, synovial sarcoma, and undifferentiated soft tissue sarcoma. 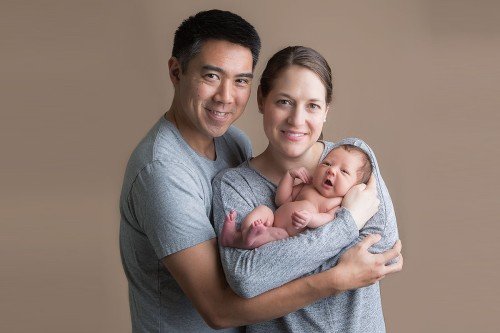 There are a number of sarcomalike growths that are typically benign (not cancerous), though in some cases, they can spread to other parts of the body. These include:

The least aggressive growths are these benign tumors: