Our visitor policy has been updated due to the COVID-19 outbreak. Currently, we are not permitting visitors into our facilities, with very limited exceptions. Read more 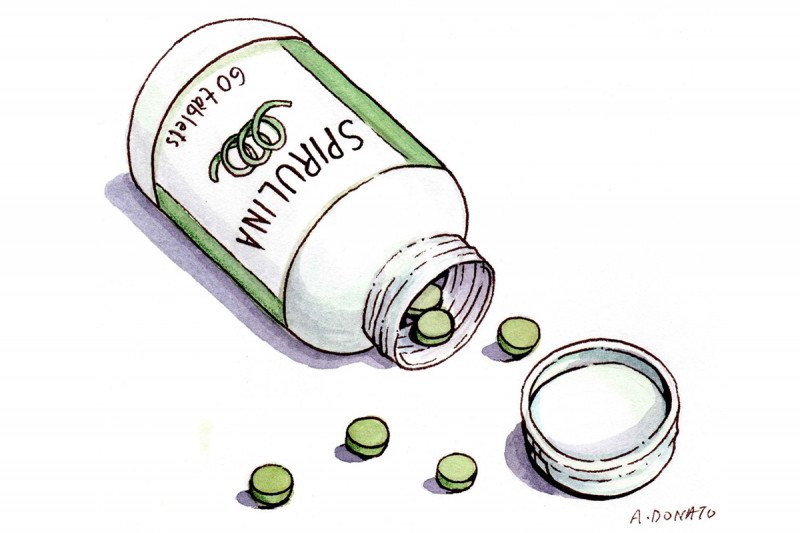