As of 3/3, vaccines are available to MSK patients age 18 and over who live in New York State and who were treated for cancer at MSK on or after 1/1/18. For more info, and if you live in NJ: Read more 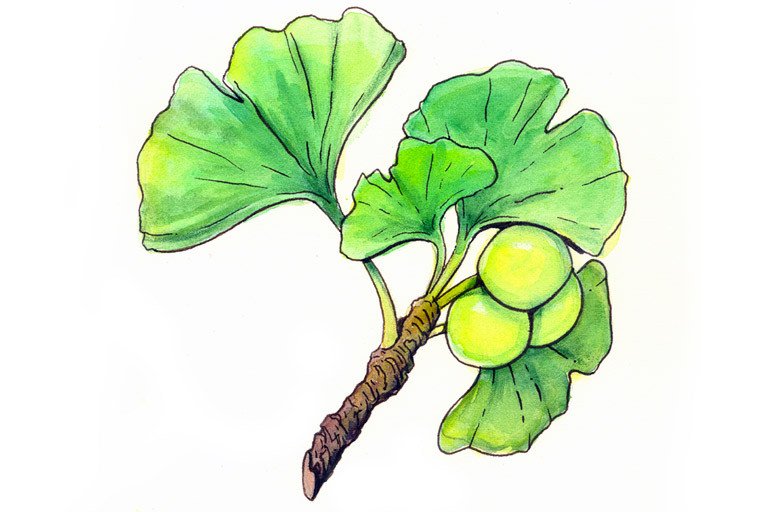