Important Update to Visitor Policy. For the safety of our patients and staff, we update our visitor policy regularly. Please read important information about COVID-19 vaccination requirements or testing for some visitors. Read our visitor policy. 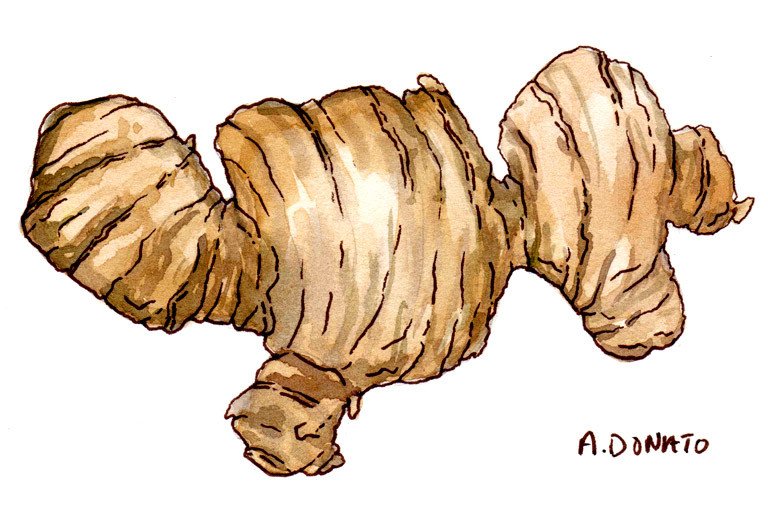