Please be advised: MSK has not registered to be a designated vaccine site for the general public at this time. Two MSK locations were incorrectly listed and we have contacted the New York State Department of Health to update their website. 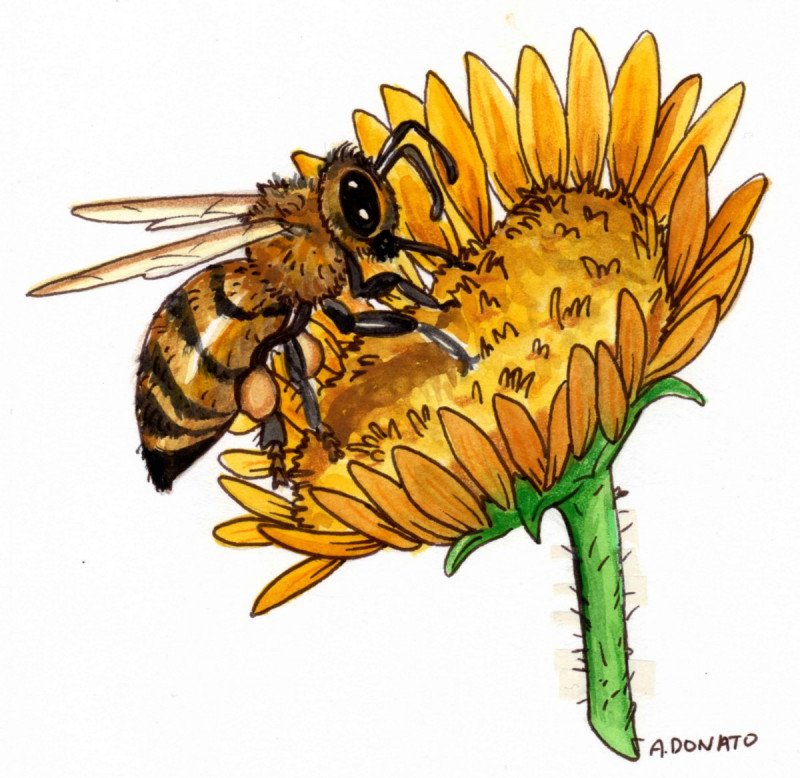