MSK is offering COVID-19 vaccines to our patients 16 and over, who live, work or study in New York State. For people ages 16 and 17, a parent or guardian must call their doctor’s office. Eligible patients over 18 can use this link to schedule a vaccination. For additional information, Read more 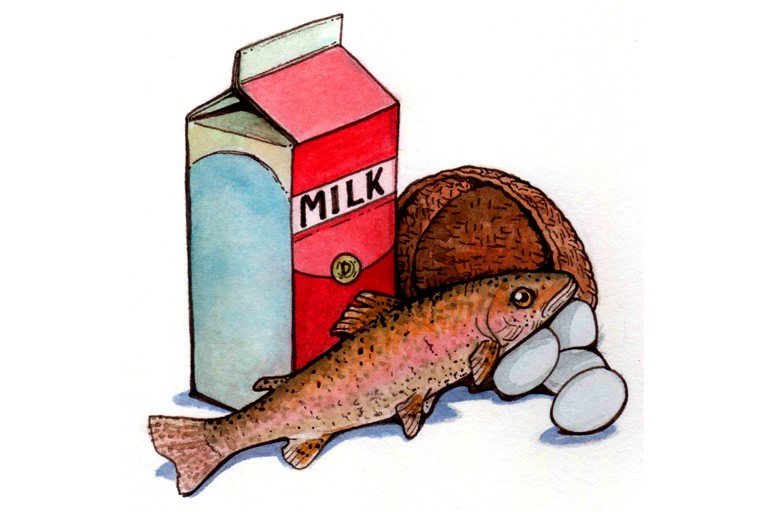